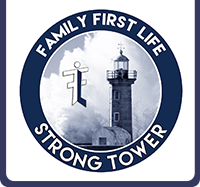 The first weekend of February, Family First Life put on the FFL 2021 Annual Convention in six cities around the U.S. Many FFL Strong Tower agents attended the Convention in Dallas, Texas, some getting up early and driving a couple of hours each day to participate, learn, and network with other agents and top sellers. Enjoy these highlights. 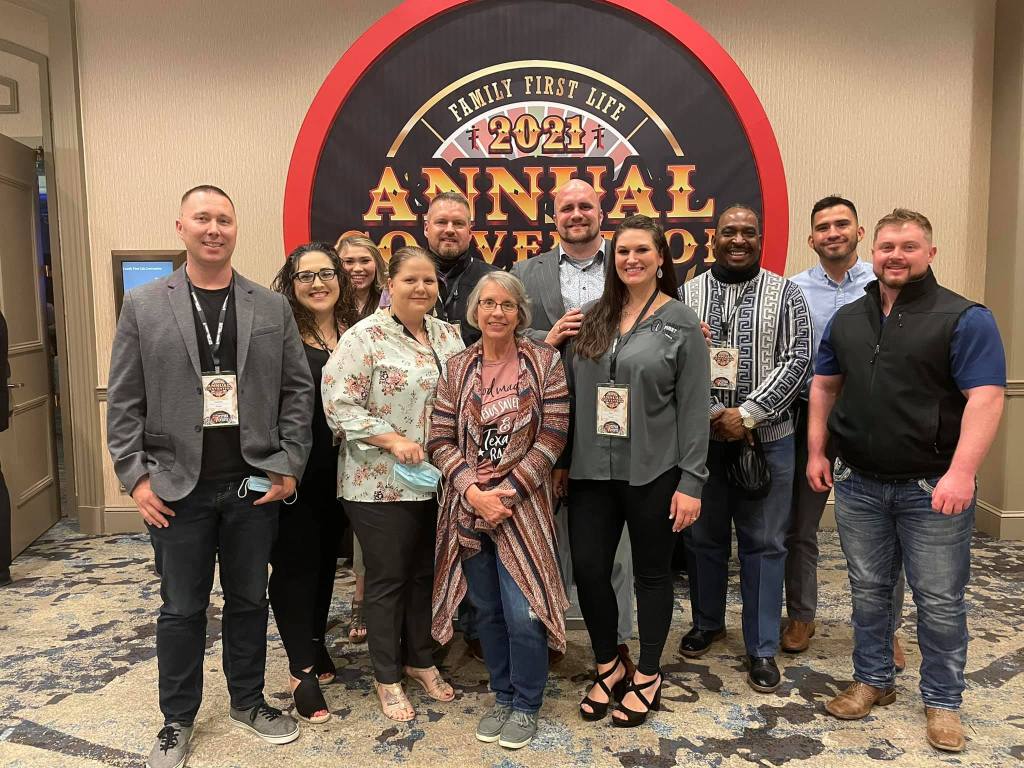 All who attended  on Thursday, managed to find a few moments to take a group photo.

Recognition of Hall of Fame Producers

Every year, top producers for the previous year are recognized and honored. To walk across the stage and be inducted into the Hall of Fame, each producer  wrote a minimum of $400,000 in sales in the previous year. This year FFL Strong Tower had two of our own walked on stage and received their red jackets.

Kevin Alexander Gets His Red Jacket

Last year at the 2020 Convention, Kevin Alexander watched others walk across the stage and be recognized as Hall of Fame producers. It was at that point that he determined that next year, he was going to be up on that stage. In the following 10 months of 2020, not only did Kevin become Vice President of his own agency, FFL Strong Tower, but he was on track for that Hall of Fame walk.

The momentum continued to build as Kevin kept his eyes on the prize, buying leads, setting appointments, and selling. Then in November, just short of his goal, he was struck by that nasty virus going around and was down for about two weeks.

Not to be deterred, once he was back in the field, he kicked his efforts into high-octane overdrive. It paid off, and in the last week of December, he vaulted over the top and became a Hall of Fame producer!

Every year, top producers for the previous year are recognized and honored. To walk across the stage and be inducted into the Hall of Fame, each producer  wrote a minimum of $400,000 in sales in the previous year. This year FFL Strong Tower had two of our own walked on stage and received their red jackets. 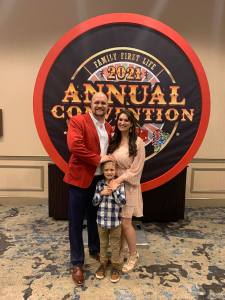 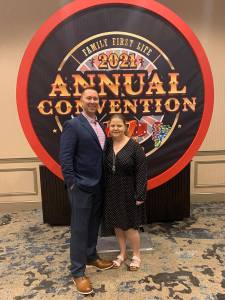 How Attending the 2021 Annual Convention Paid Off

Hunter Palmer, a Top Producer with FFL Strong Tower, Sales Manager and a Future VP his own agency almost missed a significant honor in this year’s Annual Convention. According to his wife, they almost didn’t attend, and what a shame that would have been!

You see, before the Hall of Fame recipients are honored, the Top Producers are called up to the stage to be recognized for their hard work and writing over $150,000 in sales. Hunter was enjoying the activities, when he was stunned to hear his named called. Not only was he not expecting anything like that, he was the first one called to come up to the stage to receive recognition for his productivity.

Part of the honor included the gift of a very nice watch. I’ll guarantee that next year, he doesn’t even consider not going!

Everyone I’ve talked to, who attended this year’s FFL 2021 Annual Convention, agrees that it was a great experience. Not only did they enjoy the company of their fellow agents, but the testimonies and training has inspired them to reach higher, and go further than they ever thought possible. Now, they know that if others can do it, they can do it too.

If you’re considering becoming an agent with Family First Life Strong Tower, come onboard, and then start planning to attend next year’s annual convention

Return from 2021 Annual Convention to Home

Protection and Coverage for Your Family, Your Assets, & Also Your Final Expenses. 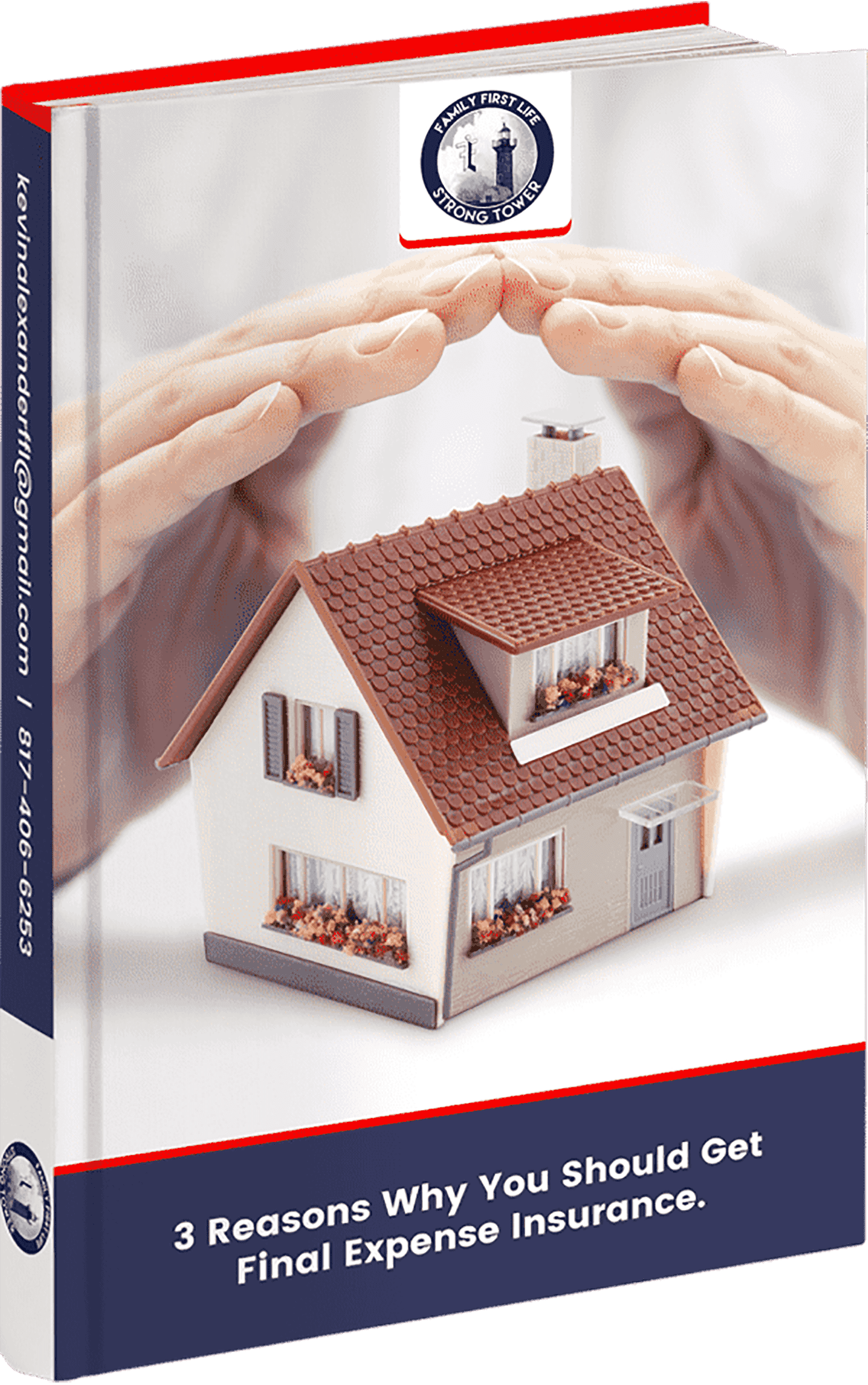 Download Our Free E-Book!
3 Reasons Why You Should Get Final Expense Insurance.

Speak With An Agent Today